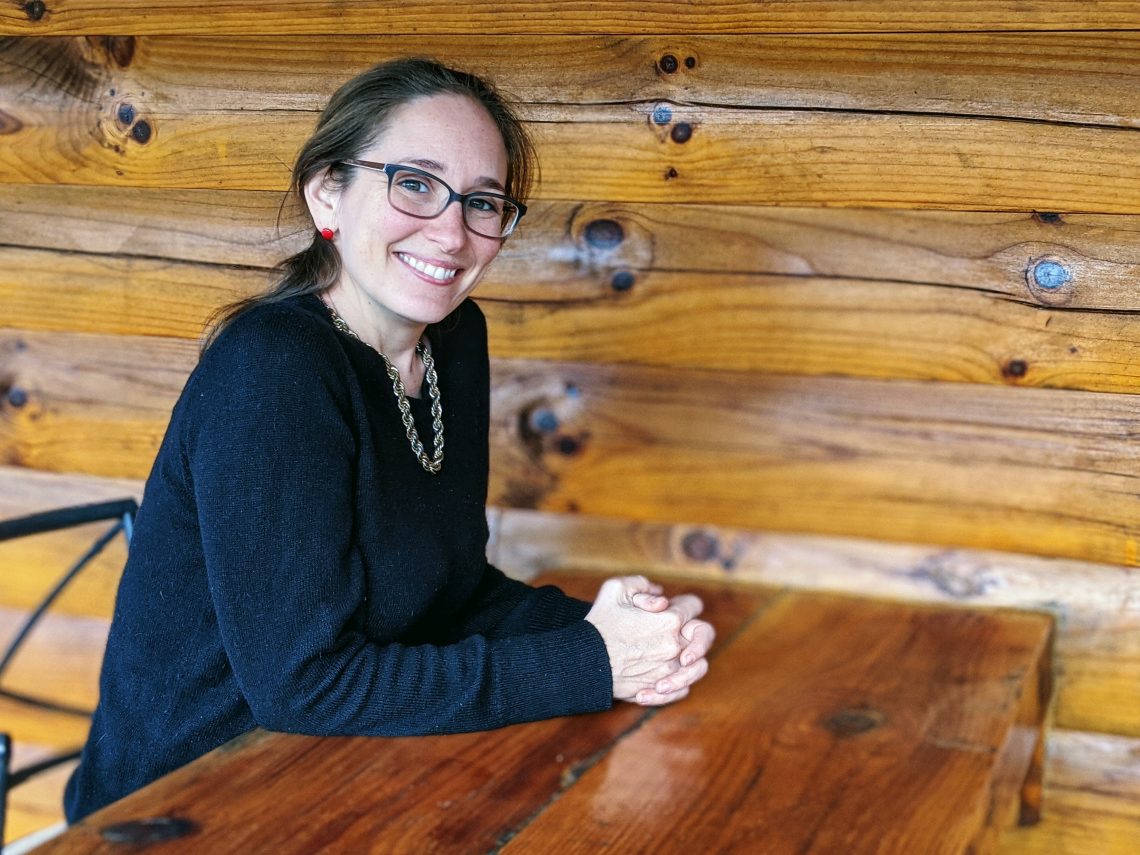 Communication Lecturer Amber Routh has been selected as the recipient of the Augusta University Online Teaching Excellence Award. Routh, who has taught Communication for Professionals (COMM 3100) online for several years, will now be AU’s nominee for the Regents Teaching Excellence Award for Online Teaching. The AU award honors a full-time faculty member for her strong commitment to highly engaged online instruction.

In other Communication faculty news, Assistant Professor Sangsun Choi Choi presented a documentary at the Dayton, Ohio, Independent Film Festival. The short documentary is titled “The Brick House in the Wind.” His film is about his family as immigrants from South Korea to the United States. Here is a link to the trailer: https://www.youtube.com/watch?v=eROL6KVj6CA. The Dayton film festival was held Sept. 24-26.

Assistant Professor Carrie Reif-Stice had an article entitled “Communication, Flexibility, and Resilience: Navigating the Shift to Virtual Service-learning during COVID-19” published in Journalism and Mass Communication Educator. Reif-Stice is co-author of the article with Sarah Smith-Frigerio of Columbus State University. The piece explores the benefits and challenges of shifting public relations service-learning to virtual in spring of 2020, through the experiences of educators and community partners.

Lecturer Rachel Balducci’s next book, titled No Such Thing as Ordinary, will be published by Ave Maria Press. The book will come out in spring 2022. Balducci, who is a television host, has new episodes of “Rachel in Real Life” up on Catholic TV’s YouTube page. She has a podcast titled “Overcommitted” that will release Fridays beginning Oct 1. The four-part series is produced by Grexley Communications. Balducci and AU political science Professor Craig Albert are continuing their series titled “Faith and Politics.” It is posted on Instagram Live, and the pair plan to also release it as a podcast.

Professor David W. Bulla is finishing a book on the journalism career of Mohandas K. Gandhi. The book will be published by Peter Lang, which is based in Switzerland. Gandhi, the father of the Indian independence movement, edited six newspapers from 1903 until he was assassinated in 1948. The title of the book is Gandhi, Advocacy Journalism, and the Media. Many of the chapters came from papers submitted at a conference on Gandhi and the media at the University of St. Andrews in October 2019 on the 150th anniversary of Gandhi’s birthday. Much of the research was done in India, South Africa and England. Many of the chapters came from papers written for a conference on Gandhi and media held at the University of St. Andrews (Scotland) in October of 2019, which was the 150th anniversary of Gandhi’s birth. Bulla also is re-writing the book Journalism in Civil War Era for a second edition. He is co-author with Professor Gregory A. Borchard of UNLV. The second edition will have about one-third new content. This book also is published by Peter Lang. The first edition came out in 2010. Finally, Dr. Bulla has received a contract to edit a second Why Slavery Enduresvolume. The chapters will come from papers submitted to the fifth global Slavery Past, Present, and Future Conference, for which Dr. Bulla is a steering committee member. The first Why Slavery Endures volume was published in November 2020.

Professor Emerita Debbie van Tuyll has just had her book The Western Press in the Crucible of the American Civil War published by Peter Lang. Dr. van Tuyll is co-editor with Mary Cronin of New Mexico State University.

Professor Emeritus Rick Davis has collaborated with Communication alumnus Ben Evans on a Davis-written monologue “The Way That Sand Moves” for the Equity Library Theatre of New York. The performance was taped in the TVC Lab at AU. Here is a link to Evans’ performance: https://www.youtube.com/watch?v=icwlzps8LCs. It was edited and produced by Communication alumni Drew Thomas, Joi Daniels and Cynthia Panzella.