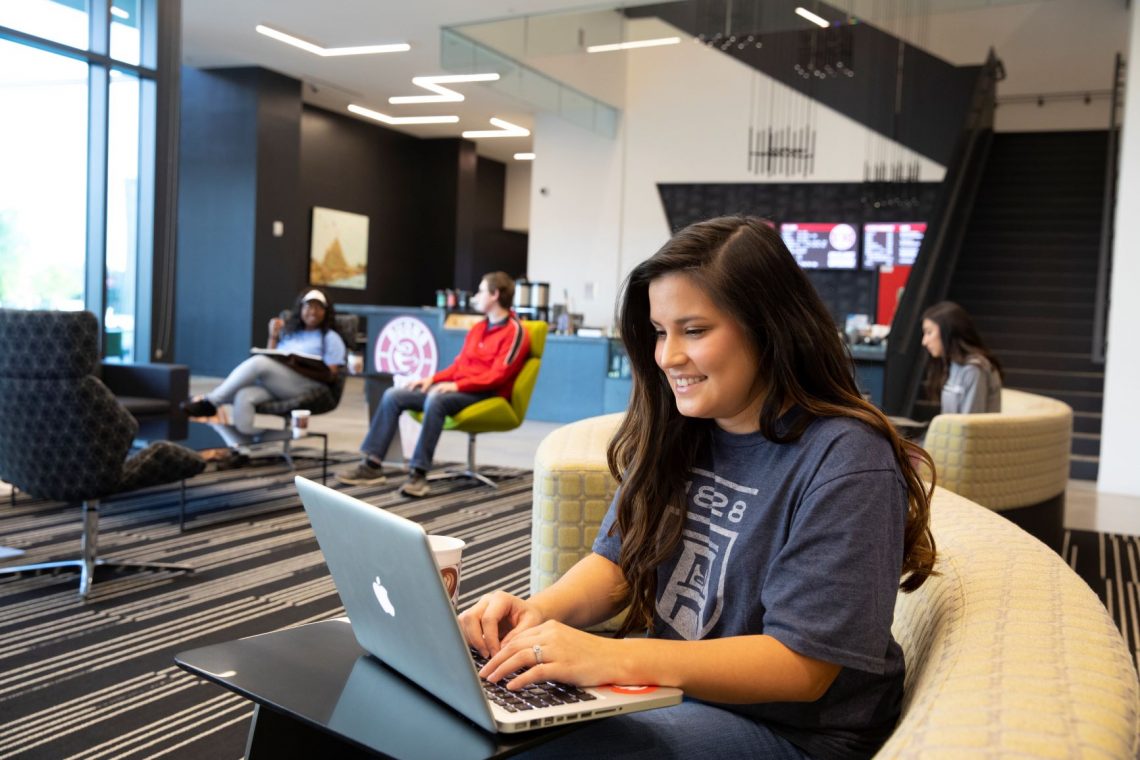 Decades ago, a young man in his twenties, full of life with the whole world ahead of him, was out doing one of the things he loved most – enjoying the great outdoors. People were jumping in the river and someone said, “Oh, it’s deep enough to dive in” so, he did what many daring young men might have done, he dove in head first. In that moment, Victor Rattner’s life changed forever. He broke his neck and was left a quadriplegic. All his plans for graduate school in Chapel Hill, North Carolina came crashing down. Everything changed. Many people in that situation would have just given-up, but that’s not who Rattner was. Instead of giving up on his life, he adjusted to it.

Rattner enrolled in Augusta College and completed his bachelor’s degree in computer science. “The best thing about computers,” he used to joke, “is that everyone has to be sitting in a chair like me.” Longtime friend, Fleming McInnis, said that Rattner had a fairly positive outlook on life and that helped him a great deal in coping with a lifestyle so different from the one he had before the diving accident.

Rattner was determined that his disability was not going to define him. He endured and took control of his life as much as he could under the circumstances. He was extremely focused and he worked hard at having a life. His obituary describes him well, stating, “After learning to drive an adaptive van, Victor started on his IT career which he continued until retirement. Using his intellect and drive, Victor built a career in technology and lived the amazing life he chose. He continued to show love for gardening, fine food and travel.” McInnis described him as a person who could stand on his own “two feet,” (knowing that Rattner would get a chuckle out of the expression) and as someone who took adversity and persevered.

He was on the board at Walton Options for Independent Living, a private, non-profit, non-residential center that provides services and resources to help people with all types of disabilities live independently within the community. Rattner was a staunch advocate for the disabled. He wanted to help people like him have a better life, a productive life. Computers had allowed him to be on equal footing with many able-bodied people. He wanted to give others the same chance at having a full life and realized that for people with disabilities, education is an avenue to that.

Both Rattner and his mother, Lillian Rattner, believed in helping people. By working with an attorney, they were able to plan their estates to establish The Lillian P and Victor Rattner Endowed Scholarship Fund at Augusta University, with a preference to benefit students studying in the area of Computer Science. First choice selection would go to students who have one or more physical disabilities, demonstrate need or prior academic achievement. They wanted to do something to make the world better and give people a chance to be productive, independent and enjoy a successful life as Victor’s education had allowed for him.