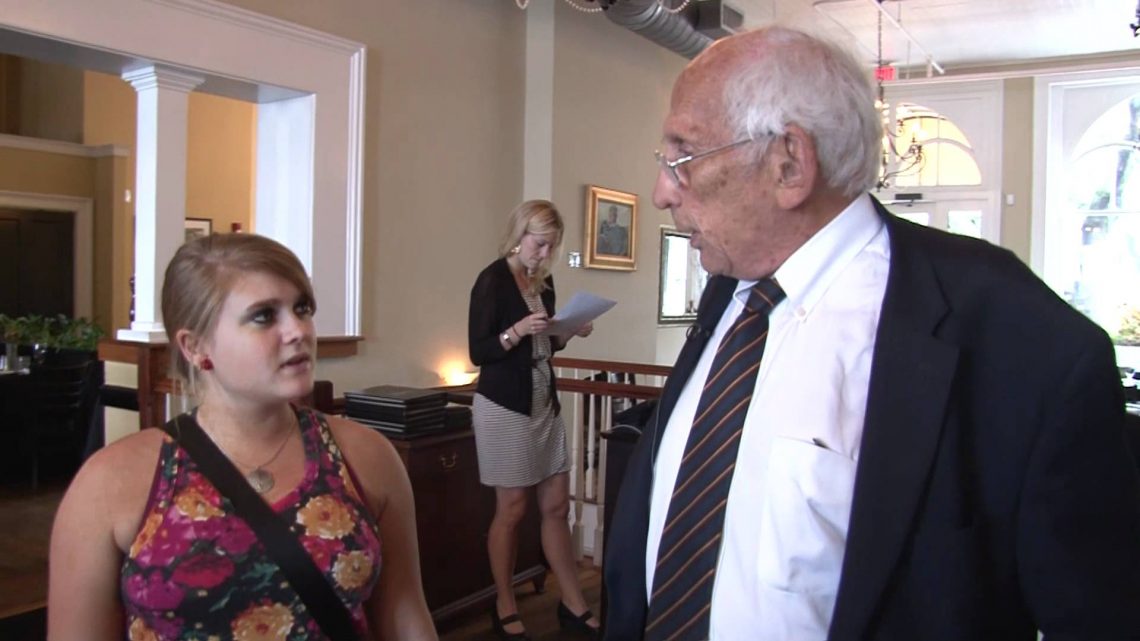 Armstrong State University will present its second-ever Eminent Alumni Award to Dr. Irving Victor at its Fourth Annual Alumni Awards Gala on the evening of Friday, October 20, 2017. The Eminent Alumni Award is only presented occasionally an in cases of extraordinary merit. Fifteen other Armstrong alumni will also be honored at the event.

Victor is being recognized for his service to Armstrong, to his profession and to the community. At Armstrong, he served on the Armstrong College Commission before the school became part of the University System of Georgia. He is a past president of the Armstrong Alumni Association and is a member of Armstrong’s Board of Trustees. He is a retired urologist, who established one of the nation’s first emergency medical systems here in Savannah. He has been active with all of the hospitals, the United Way, the Savannah Area Chamber of Commerce and the Coastal Area Planning and Development Commission. Today, he is a successful restauranteur with Vic’s on the River and, at age 95, he remains active in Savannah’s civic and business communities.