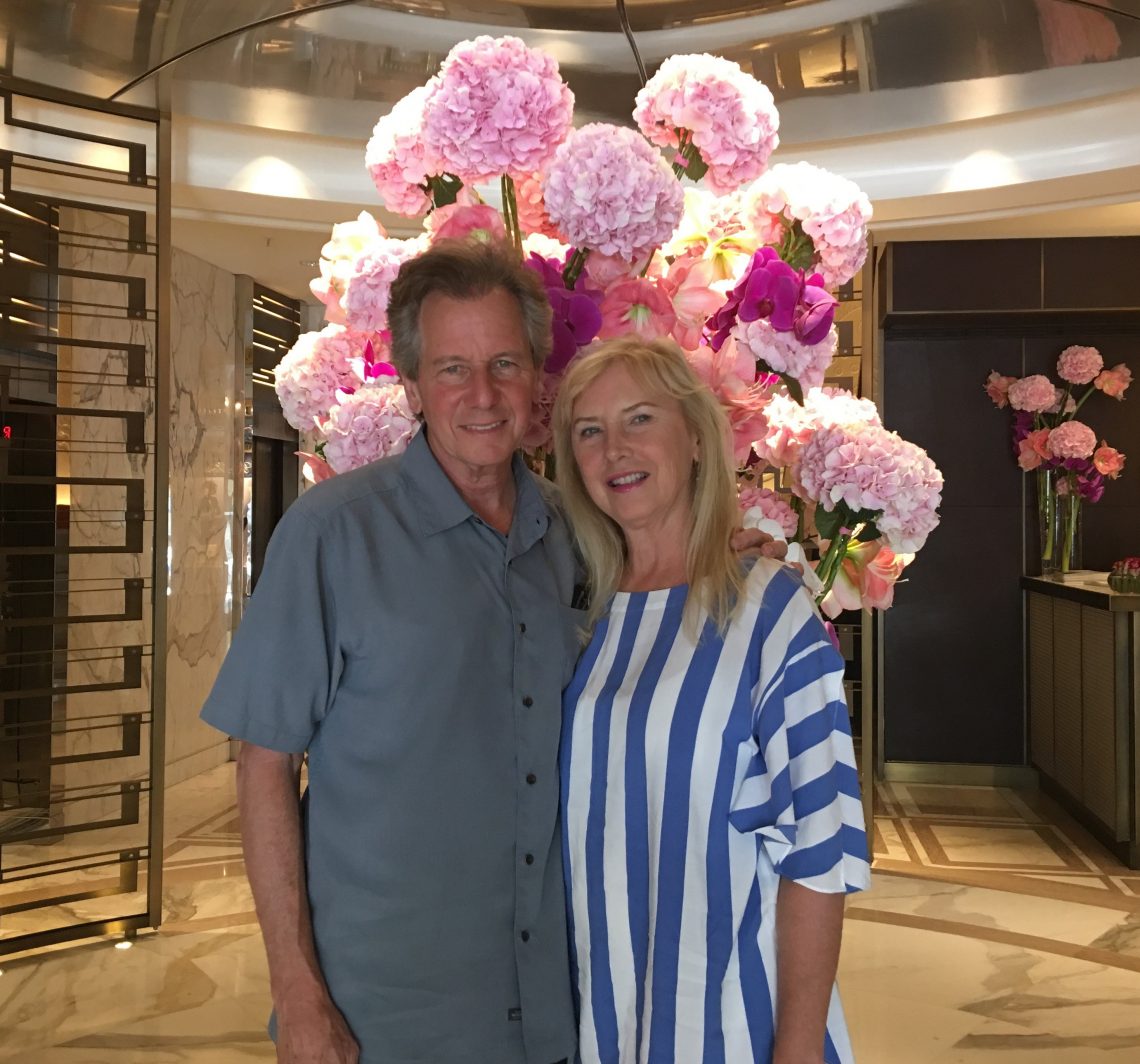 Before going into medicine, Dr. Kay Kramer started her academic career with an undergraduate degree in German. She thoroughly enjoyed studying German language and literature. She even spent time in Germany for a summer program at the University of Nuremburg, which also involved living with a German family. Initially, Kramer thought she might go into teaching.

“I just thought all that was a lark,” explained Kramer, referring to her study abroad. “And then I took a couple of teachers’ courses, for a teaching certificate, and I hated them! So I said, ‘Well, that’s not happening; I’m not going to teach high school German.”

Kramer worked at Grady Memorial Hospital in Atlanta, Georgia as a ward clerk and nurse’s aide to pay for her last years at college. She realized after finishing her German degree that she wanted to go into medicine. While spending time working nights and watching the operating room (O.R.) technicians, Kramer decided the O.R. was where she wanted to be. She was accepted into a nine-month training program at Piedmont Hospital where she was able to get on-the-job training while studying to pass a certification exam. And the rest, as they say, is history.

“I wanted to do what the surgeons were doing,” said Kramer. “I wanted to know what they know, so I just started taking my pre-med courses at night. It took me awhile. I took one course a quarter down at Georgia State.”

Eventually, Kramer would graduate from the Medical College of Georgia (MCG) and complete her residency in anesthesiology at MCG It was during those years that Kramer got to work with anesthesiology attending Dr. Margaret DeVore. DeVore, who retired as a beloved anesthesiology professor emerita and MCG associate dean of students emerita, passed away in 2016. For nearly 30 years, DeVore helped students and residents progress through medical school and residency. She received the Distinguished Faculty Award for her contributions to the School of Medicine in 1978 and was named MCG’s first associate dean of students the very next year. She also chaired the department’s Residency Education Committee and received the department’s first Resident’s Choice Award in 1989, which was thereafter named in her honor.

“It was just wonderful to have someone like [DeVore] as a mentor and somebody to look up to,” Kramer said. “I suppose at the time, she was in her early 50s, so that meant she had gone to medical school at a time when there weren’t a lot of women in the field.”

Now retired, Kramer has committed $100,000 over five years from an IRA fund to the Margaret DeVore, M.D., Professorship in Anesthesiology. After learning about how valuable professorships are and how they help to attract quality academicians and professors, Kramer says she was more than happy to contribute. She hopes her gift will inspire others to give and ultimately grow the professorship to an endowed chair.

“We are so grateful to Dr. Kramer for her willingness to give generously in honor of her mentor and an admirable and longtime faculty member, Dr. Margaret DeVore,” says Dr. Steffen Meiler, Chair of the Department of Anesthesiology and Perioperative Medicine. “Dr. Kramer is making a key difference in ensuring our anesthesiology residents receive the best training possible.”