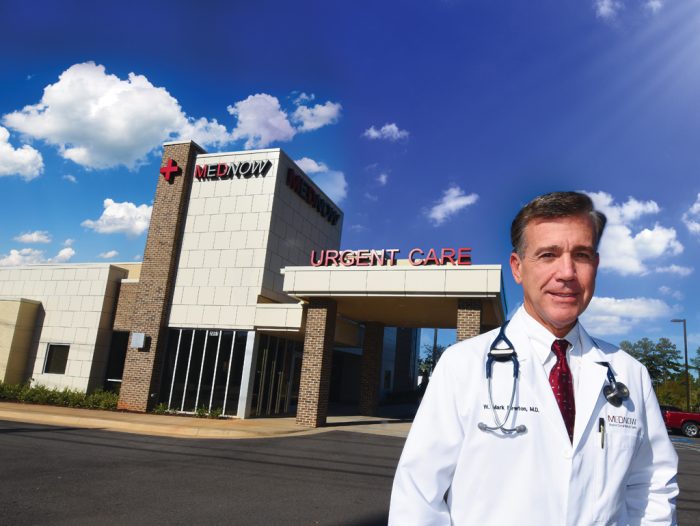 The Georgia Chamber of Commerce announced its 2017 Legislators of the Year on June 8th. The recognition of Legislator of the Year and Rookie of the Year are awarded to House and Senate members who consistently stand with Georgia businesses to enact pro-growth policies at the state capitol.

“I would like to thank the Georgia Chamber for their Legislator of the Year award,” said Senator Beach. “The citizens of my district elected me to create jobs and fight for small business, and I look forward to working with the Chamber to continue doing so in the future.”

“It’s an honor to be named Legislator of the Year by the Georgia Chamber,” said Representative Coomer. “As the House majority whip, I will continue to work with my colleagues and the Chamber to keep Georgia the top state for business and to promote pro-business policies.”

Additionally, recognition as the Rookie of the Year was awarded to Representative Mark Newton (R – Augusta), who is serving his first term in the Georgia House of Representatives. “As a recently elected legislator, I’m honored by this award from the Georgia Chamber. Working for economic development in Georgia, with expanding job availability for our neighbors and family members, is a top priority for me. I look forward to continuing work with a great team at our capitol,” remarked Newton.

“We are very thankful to our 2017 award recipients for their continued support of Georgia’s business community,” said Georgia Chamber President and CEO, Chris Clark. “Thanks to their hard work and dedication, Georgia is a beacon for free enterprise and job creation. With their help, we can all work together to keep Georgia #1 for business.”