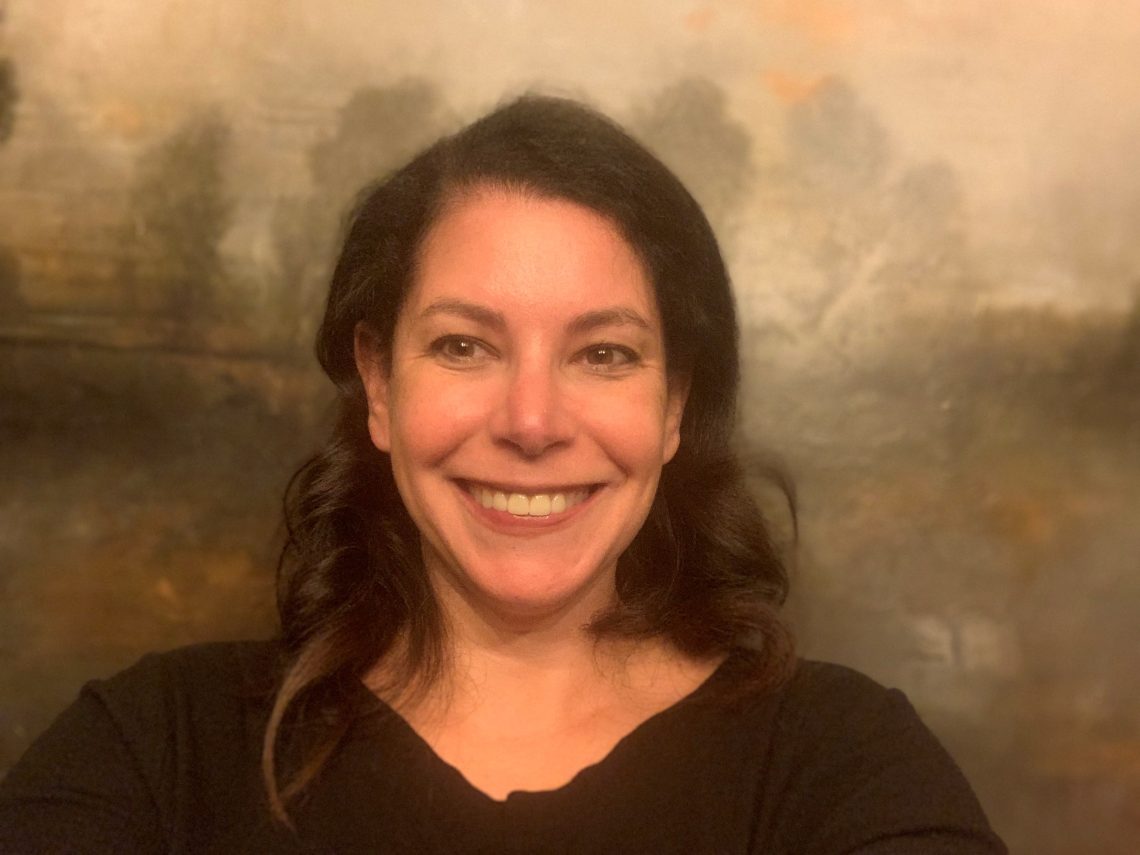 Leigh Willmann may not have set foot on the Augusta University campus while earning her Education Specialist degree (Ed.S.) in Advanced Educational Studies, yet her experience with online learning during the pandemic “connected” her to the university – so much so that Willmann, a relatively young woman and December 2020 AU graduate, pledged a generous estate gift to the College of Education. It will be used to establish the Leigh Jacobsen Willmann Scholarship Endowment.

“I think that what makes it (Augusta University) so special,” explained Willmann, “is even though it was online, I still felt such a connection to the school and to the campus because of the students, the professors, and the classes that I took while I was in the graduate program. I think that says a lot about Augusta as a community.”

Although the Ed.S. program is completely online even when it’s not a pandemic, Willmann was impressed by how seamlessly everything was handled at a time when everyone was trying to figure out what to do, how to do it and how to cope during COVID-19.

“It really made a big difference in my life – especially during a time when people felt very isolated,” said Willmann. “I didn’t feel isolated, because I was with a group of people, and we were going through the same thing. We were talking every day and communicating online, on the phone, and via chat and text. It really made a big difference and had a huge impact on me.”

While in the Ed.S. program, Willmann participated in the Augusta University National Writing Project, led by Dr. Rebecca Harper. In 2020, that too, was conducted online, rather than the annual in-person, weeklong workshop. But Willmann was again impressed by the experience and had only good things to say.

“With the writing project I met people from all over the country,” said Willmann. “All the different authors who came to talk to us were from all over, like California, New York, Florida and Texas. It was incredible that because of the pandemic, we could connect with people that normally we wouldn’t get to connect with. It was amazing.”

Willmann, who grew-up in Atlanta, has been teaching for 13 years and currently works as a high school ESOL teacher in Cherokee County. (ESOL stands for English Speakers of Other Languages.) She says she loves her students and enjoys learning from them. Willmann is usually the second teacher in the class, which gives her the opportunity to really get to know the students and not only provide support to them, but to the other teachers in the classroom as well. As the first person in her family to graduate from college, Willmann has a true passion for learning and educating, and she encourages everyone who has the means to continue their education.

“When you are a student in the classroom, you are not only learning new things, but you are also sharing and becoming part of a community,” said Willmann. “That’s so important, and I think that’s one of the big things that stood out to me with the Ed.S. program … the community and how supportive each and all of the professors were and how much I had in common … and yet how much I learned from my colleagues.”

She received her bachelor’s degree from Emory University in 1999 and later completed her Master of Teaching degree at Georgia State University in 2010. Willmann chose to make her estate gift to Augusta University because not only does she feel such a strong connection to the school, but she also believes her donation will make the most impact in the Augusta community.

“I’m a single woman with no children, and when it came time to think about drawing up a will and trying to determine what would happen to my estate if something were to happen, it just made sense that the money should go toward a place where it would be used to help other people,” said Willmann. “It wasn’t a hard decision. It came pretty naturally. I knew that if I made a monetary donation or had my estate go to Augusta (University), it was going to make a difference.”